To the Staff of the 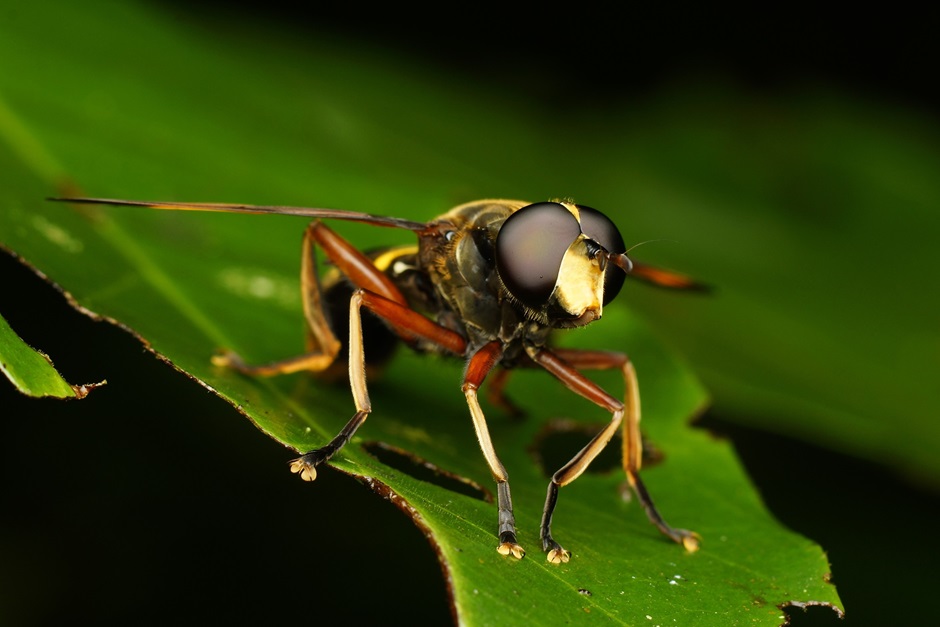 Please let that German-language document be translated into many languages and be handed over to the right persons.

As is becoming more and more apparent, the world is in need of a sensibly thought-out planning as soon as possible, which must be implementable for a possible and liveable future.

To some extent, the wheel of time is already running independently in a highly technical direction, which, however, will not be equally favourable for all people.

Thus, one looks for the economic environment of the given possibilities of one's fatherland, which one can manage excellently through one's respective national economy, also in order to represent a security for the people of other cultures, who would only then be able to move freely in a technically quite remote level.

The consequences of this highly developed life are shown to us all by the environment through the natural catastrophes, but also the scourges of humanity, to which cancer clearly belongs, will increase steadily just as the environmental catastrophes will, if it is not recognised in time that there is a plan from primeval times into which the whole of humanity must fit as quickly as possible!

No one can know to what extent the earth can still be exploited without there being a very great collapse into the earth's surface by probably an earthquake, for which my person has been waiting for a long time.

Not only for the great collapse of the earth, but also for the return and arrival of extraterrestrial life, which partly belongs to the human, my person has been waiting for a very long time, since apparently no one seems to be able to have the conditions carried out to which my pocket money and thus the "Cudgel from an unique fairy tale" are attached.

Thus, the leverage or proof for the "little boys" to finally make the "little children" obey is quite obviously missing!

Also for this reason, the expandable world business plan of my person should not necessarily be published, but should be handed over to a trustworthy person by the still missing chancellor of my person to our King Juergen and his staff, whereby the plan is not yet completely matured and finished in my mind, but could certainly also be worked out to a large extent by qualified persons independently.

Note: So, at the moment, all that remains for me to do is to admonish you and others quite clearly by not entering into a competition with the Asians, which you as Europeans quite simply cannot win and the exploitation of the earth can certainly no longer bear this competition!

I hope for your understanding and insight in this matter, and so I remain

HP: This document must be published for the public and for the thinkers of our time in the matter, as it concerns every person in the world and everyone, whether voluntarily or involuntarily, has been involved in the matter and the commission from the beginning of time!